Why do you need Python?

Python is an excellent option for businesses that want to prosper in response to the demands of the present market and ride the wave of rapid growth. There are several reasons why programmers like working with this language, including the following:

Python is reportedly one of the computer languages that developers like and enjoy using the most, according to StackOverflow. Because of its adaptability, this language is able to readily handle any difficulty that could have an effect on the solutions that a business offers in the long term. At present, there are many great platforms to hire python programmers talent.

What exactly does it mean to be a junior Python developer?

Beginner’s level Python programmers will observe and gain knowledge from more experienced programmers in the community. They will often be entrusted with building unit tests and enhancing the current code under the supervision of other developers who may act as mentors and swiftly assist them in maturing into more capable individuals.

What things does a Python developer at the intermediate level do?

It is anticipated of Python developers working at the intermediate level that will be able to write and construct components that can be integrated into new or existing systems, or they will be able to maintain existing code by offering repairs and other modifications to the code.

Before you hire python programmer to start communicating with prospective Python developers, there are a few things you need to keep in mind.

Investigate the work that they’ve contributed by looking through their repositories. This would be helpful for both parties, as you would be able to exclude applicants that you believe would not be a good match for the employment position that is now available.

Compare the information on their LinkedIn and Twitter pages to get an even better idea of whether or not they would be a good match for the position.

Don’t evaluate somebody based on how active their profile is or how full it is. For reasons related to data protection and privacy, software developers do not always release their code to the public. Additionally, the fact that they do not have a large social following is in no way indicative of the quality of their technological abilities.

Having a strong command of the language is, needless to say, absolutely necessary. However, putting this information to the test might be challenging at times. It is essential to conduct comprehensive interviews with the people you are considering for a position by ensuring that you ask the appropriate questions.

One further talent to look for in your Python programmers is whether or not they have experience working with Python frameworks.

Object Relational Mappers, more often abbreviated to ORMs, are a category of packages that make it easier to move data from a relational database to Python objects.

Let’s not forget that the job of a developer entails more than just putting in lines of code. Amazing computer programmers are what make up the teams of the greatest software development companies, and they collaborate to accomplish the company’s objectives.

Python is not the most widely used language on the web; nonetheless, its use is steadily expanding, particularly in the context of start-up environments, which often have limited resources in terms of both time and money. In order to hire Python programmers all of the aforementioned information is required in terms of both technical and soft skills. 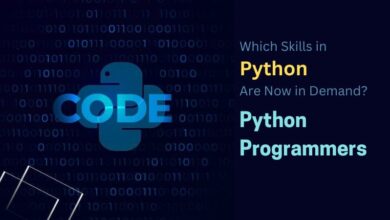 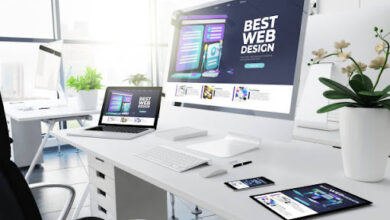 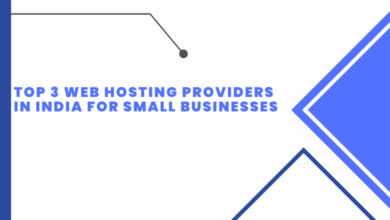 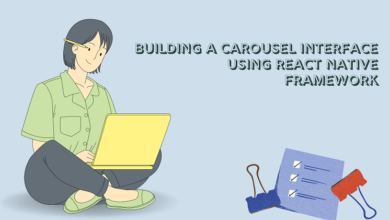