Big Tech is witnessing a happening week. It is represented by quarterly results that might reveal resilience even after the pandemic. At the same time, Big Tech is also undergoing fresh attacks from the respective lawmakers before the elections on 3rd November.

As the backlash against Silicon Valley becomes more intense, the companies will continue reassuring clients that while sometimes they might fend off activists and regulators, the firms have still become powerful and dominant.

As the earning season starts wrapping up every year, businesses can consider closely observing the companies that might be responsible for setting the tone in the existing market for the upcoming quarter. These can be reputed leaders for delivering impressive results or surprise enthusiasts for surpassing all expectations of analysts. You can also leverage earning seasons as the opportunity for figuring out which specific stocks might be future leaders while gaining insights into which sectors have the best possible potential forward.

Major earning reports are coming up this year that help in determining the market’s direction in the upcoming months. They will be helpful in providing major insights into how the economy is performing. It also helps in determining whether or not we are ensuring any progress in recovering from the pandemic. Here are some major earning reports to watch out for this year:

It is a major earning report that aims at revealing significantly about the economy’s state. It is the second-largest electronic payments service provider in the world. As such, the company plays a vital role in the financial system of the globe. It allows electronic forms of payments for financial institutions, consumers, organizations, and merchants. The payment volumes of MasterCard had been hard hit during the time of 2020 as the overall spending had dropped significantly during the pandemic. This resulted in the revenues of the company declining by as much as 9 percent annually.

This is the reason why it is so important. The overall revenue of MasterCard is expected to get rebounded steeply during the time of 2021. Moreover, the Q1 numbers of the company will be offering the investors deeper insight into how rapidly the overall consumer spending tends to be bouncing back. It is also believed that most consumers make use of MasterCard for booking their respective travels. This implies that the earnings of the company might be an indication of the condition of the travel industry. At the same time, investors would be interested in the cross-border revenue value of the company. This is because this particular figure will be responsible for providing an indication of how the overall recovery of the economy will be taking place outside.

Last quarter itself, we observed a leading number of Big Tech stocks like Apple or Amazon selling after they had reported major earnings. This served as an indication that a market pullback was going to happen. This is one of the major reasons for observing the earnings of Amazon. It is also imperative to observe how the market is going to react when the giants of e-commerce will be delivering the respective 2021 results.

Amazon takes pride in boasting its stronger track record of going over the estimates of the analysts for the overall earnings. Moreover, due to the fact that the company is profiting from the overall growth in the field of cloud computing and e-commerce, the given quarter is expected to be a major one for the organization. It will be surprising to observe how much the recent stimulus will be benefiting the sales of the company. There will also be tracking of the total money Amazon continues spending for dealing with the pandemic and its impacts.

It is important to pay attention to the forward guidance of the management. It is going to be more significant than the actual results of the parallel computing company with respect to where the stocks will be going. It is important to note that during the last quarter, the company had made a major announcement that Jeff Bezos –CEO, will be stepping down during the 3rd quarter.

It serves to be one of the major winners in the industrial field until now in 2021. This is because the stocks of the company had gone up by 25 percent annually. The company is a renowned manufacturer of mining and construction equipment, along with producing natural gas and diesel engines, diesel-electric locomotives, industrial gas turbines, and so more. As such, the overall earnings of the company will be throwing major light into the field of economic growth analysis during the post-COVID era. Most of the investors will be wondering about how a strong housing market is going to affect the sales of the company. They will also think about how much the fluctuations in the prices of oils will be affecting the bottom line of the company.

The sales and total revenues of Caterpillar had reduced by around 15 percent to reach $11.2 billion during Q4 2020. As such, it is going to be exciting to observe how rapidly things will be turning around for the given company. Investors will be paying special attention to forwarding guidance of the company. It is especially due to the fact that the spending plan of around $2 trillion by President Joe Biden is almost on the way. It is recommended to be out of the way in case the dividends would rise.

Talking about earnings, it is quite obvious that Big Tech companies are thinking significantly as far as taking on the next big thing in the field of digitization is concerned.

How to Make Smart Choices About Tech for Your Course

5 Reasons Why Companies Must Embrace Technology 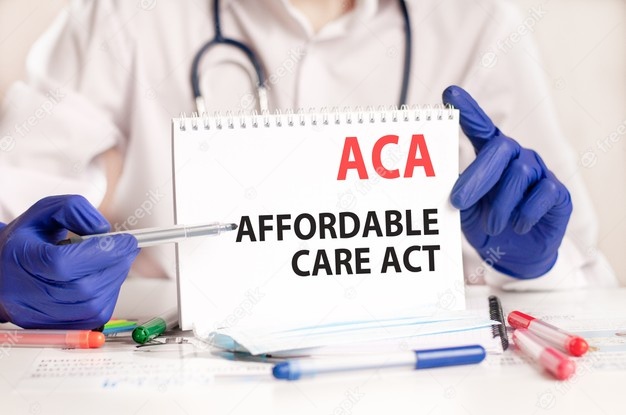 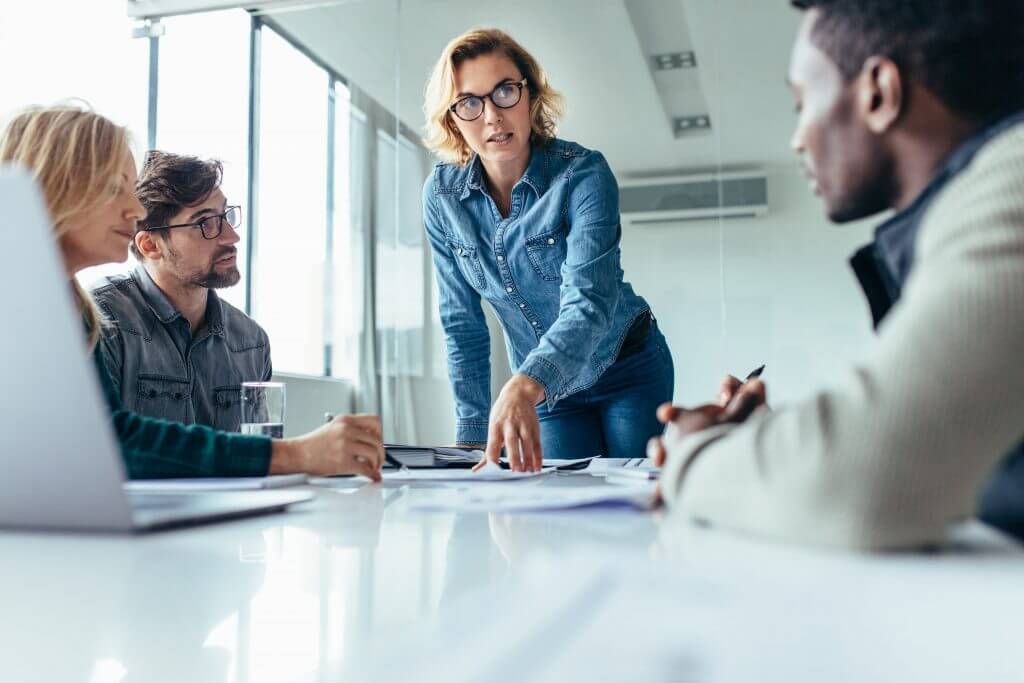 Encountering Situations in Business That Might Require a Specific Upgrade